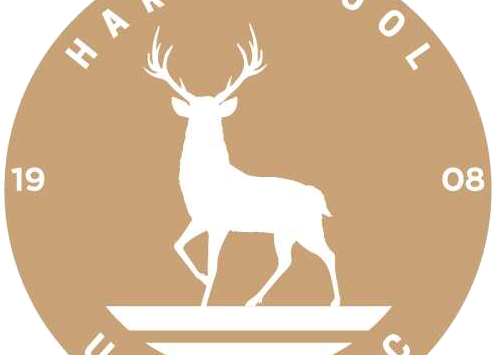 MATCH REPORT:  Town kicked off pre-season with their perennial fixture against Hartlepool United on Tuesday night.

Where as last year, Town pulled off a surprisingly deserved 1-1 draw, the Northern League Division Two champions faced a much improved poolies side managed by Craig Hignett and ended up with a 4-0 reversal.

Two goals in each half were enough for Pools who looked fitter and sharper compared to the previous encounter between the the two sides.

Concentrating on Town, chances were at a premium throughout but Craig Hutchinson sent one opportunity over the bar while Mark Dixon saw his powerful drive palmed away by Brad Young.

New signings James Frazer, Dave Hillerby, Connor Smith and Kurtis Howes all started while Kallum Hannah came on during the second half.

Of the retained players, Dan Flounders caught the eye in a holding central midfield role, a position that could become his own in the weeks to come.

Goalkeepers, Lewis McDonald and Nicholas Cranston pulled off some excellent saves, particularly the latter when he was introduced to the fray.

Cranston somehow managed to get a hand on Luke James swerving strike and he followed that with a superbly read closure to deny Josh Hawkes.

There were several notable absentees on the night though.

Luke Hogan continues his recovery after sustaining ankle ligament damage towards the end of last season; Jamie Davis has yet to train but will be back in action in the weeks to come while Elliott Beddow was away on holiday.