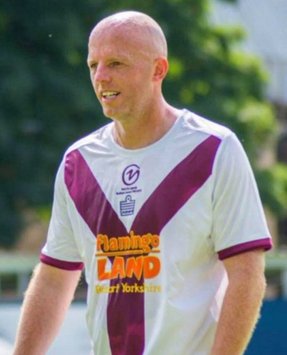 The club can announce that Neil Campbell has been appointed Assistant Manager.

Neil spent time as a professional footballer with York City, Scarborough, Southend Utd and Doncaster Rovers, but will also be recognised from his time in the Northern league, playing for clubs such as

More recently, he has been Assistant Manager at Northallerton Town and Horden, as well as Crook Town at the beginning of last season.

'Cammy' will be in the dugout for tomorrow's game as we face Heaton Stannington in the FA Vase.