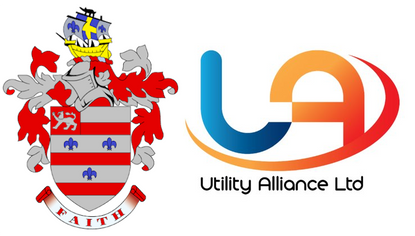 The club are pleased to announce Stephen Durrant has been appointed as Commercial Manager for the club.

John Tough said, "Since taking over from Paul as Club Chairman I have started to review the structure of the current board as well as other important issues.  I have also highlighted a number of what I consider to be immediate strategic priorities for the Club and you will be informed of these in due course linked to the new Club communications strategy.

"I consider it important to bring key people to the board who have the necessary skills and attributes to fit into our long term aims and objectives to take this Club forward.

"One such key appointment is the new role of Commercial Manager to bring in much needed additional revenue which will be re-invested in the Club.  I recently interviewed Stephen Durrant for this role and was impressed with his professionalism, creativity and initiative.  This is an important role in the Club and I am confident Stephen will bring added value to the Club.

"So I am very pleased too announce that Stephen has joined Billingham Town FC in a non-executive role with a focus on developing our Commercial Strategy and Operations; and providing strategic advisory services to the Board of Directors.  Stephen has significant experience from delivering a number of roles at different clubs including Commercial Director, Club Secretary, Club Treasurer and as a Manager in the Northern League.  He is also currently a Non Executive Director at Blyth Spartans AFC.  "

We welcome Stephen to the Club and look forward to the significant commercial changes he will develop.