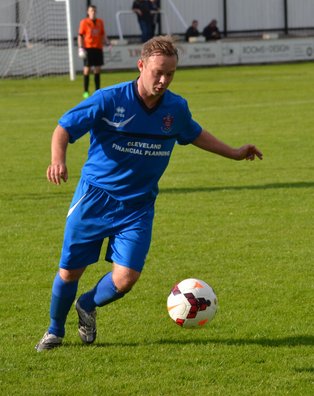 The club is pleased to announce that Drew Lambert has been appointed as first team coach.

Drew was previously with the club for several years as club Captain before retiring from Saturday football.

Manager Barry Oliver said, "I've always had time for Drew. When I first met him I knew he had the club at heart and it was very important that we brought in a coach who knows how the club operates.

"He left the club in his final playing days and is back at the club in a totally different position. For him to see it now is going to be very special from my point of view.

"I’m sure the fans will give him a warm welcome but most importantly I’m looking forward to seeing him coaching and improving players. Oaks and I both agreed Drew would be a perfect fit for the club. We made our move and Drew agreed to come in."