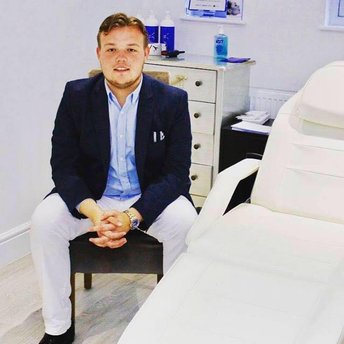 The club are pleased to announce that former Head of Medical Harrison Hudson has rejoined the club after a brief stint at Marske United.

Harrison said, "I couldn't be happier to be back at Billingham Town.

"Seeing the progress being made at Billingham and the plans they have for the future, I'm excited to be a part of it.

"I'd like to thank Marske United for the opportunity they gave me."

"His experience and qualifications are crucial for us, and he's a popular person amongst players as well as the other club staff and supporters."

As well as the First Team, Harrison will oversee the medical aspect for both the Under 23's and newly formed Under 18's.