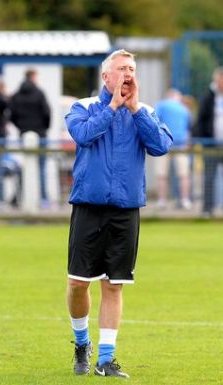 Billingham Town Football Club is delighted to confirm the appointment of Barry Oliver as caretaker manager who will take over first-team affairs with immediate effect. Barry will be take charge of the squad for Wednesday nights trip away to Sunderland RCA.

Barry has been assisting the clubs U23s development since leaving the management post at the beginning of the season but returns following the exit of Paul Edwards at the weekend.

Barry first joined the club as manager is 2015 and became a fan favourite overseeing improved league form and football, along with exciting cup runs. After leaving the club at the end of 2017, he rejoined the club during the summer of 2018 alongside Paul Edwards and guided Town to their first ever Northern League Championship. 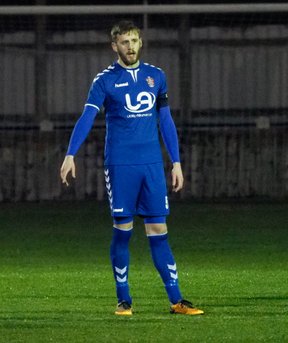 The club are also delighted to announce the return of crowd favourite and ex-skipper Ste Oakley, who will be appointed as Assistant Manager to Barry Oliver.

Ste had been with Town and Club Captain for several years before leaving in September, and was a firm favourite amongst supporters.

Chairman Paul Beddow said, “The board has moved quickly to make this appointment. It is important that Billingham Town Football Club have much needed stability and continuity at this time and Barry’s return gives us just that.

"I’m also delighted to see Steve Oakley return to the club as Barry's number two. Both men are Billingham Town through and through and are back where they belong.”