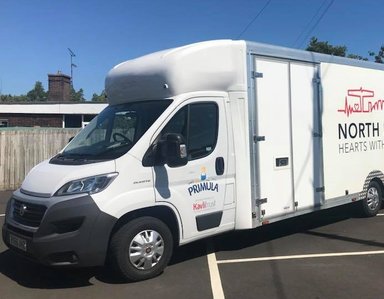 MESSAGE FROM THE CHAIRMAN:

"As we are fast approaching new season I think it is important to highlight what the club has achieved in the closed season. Each year the club opens its doors to local charities and we help them to raise much-needed funds for their individual causes.

"From the 20th of April to the 19th of May we hosted a number of charity events at our Bedford Terrace ground.

"Some of the charities we supported as a club were the John Clayton Fundraiser - Hearts with Goals, Butterfly Giving - Fight against Teenage Cancer, Child Cancer, the Bradley Lowery Foundation, Brain Tumour Charity, Leukaemia Research and also supported

local people in their personal fight against illness.