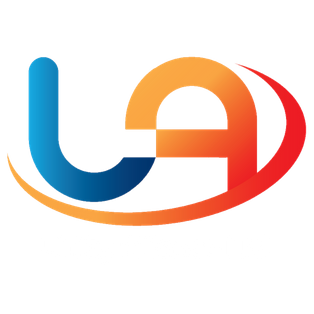 The club are delighted to announce the formation of a new Under 18's team.

After the success of the Under 23's team that was formed at the club last season under the guidance of manager Matty Gamble and first team manager Barry Oliver, the club will be introducing an Under 18's team for the 2020-21 season.

The team will be overseen by manager Kevin Close, and will be assisted by his coaching staff of Craig Lowery, Mark Harrison, and Ryan Buckley.

Kevin, a Level 2 qualified FA coach, has spent the last 7 years coaching with Eaglescliffe Elementis, and is the current league secretary of the TJFA.

His coaches all also have vast experience within the youth game, with Craig Lowery also coaching at Eaglescliffe, and Mark and Ryan both within the Stockton Town Junior section.

Kevin is already in the process of forming the team despite the current lockdown, with players having played at the top level in the TJFA and who have the ability and desire to progress in to adult football.

"I was speaking with Matty Gamble a year ago when his team stepped up from Junior football to Under 23's, and we monitored and learnt the progression." said Kevin.

"I very much see this U18 team as a major link with the 23's and First Team as an avenue to bring through some very talented home grown local players to the set up.

"This is very much an uplift for what has happened this season and the four of us and all the players are now very much excited about the next step, being involved with such a great set up and team with Billingham."

Club Chairman Paul Beddow said, "This is another step in the right direction for Billingham Town. The U23s has been a big success and I'm sure the U18's will be too.

"We have made no secret of the fact that we want to be a community club and a community hub and this is a positive move for us all.

"I welcome Kevin and his coaches to the club and look forward to seeing them when circumstances allow."